Our Staff at Good Shepherd 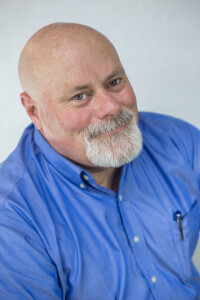 A dual citizen of Canada and the United States, Pastor Ted retired from the Canadian Armed Forces (mostly army, paratrooper-qualified) after serving in such hardship postings as Victoria, Cyprus, and southwestern Germany.  He moved to Vancouver in 1996 to watch a church plant grow and thrive…and he’s never left!  He loves the Pacific Northwest—its coffee, microbrews, sports teams, even its weather!—giving thanks to God to be able to be both pastor and professor (Concordia University in Portland) at the same time.  In his former life, he was a high school basketball coach, a disk jockey, worked for both UPS and FedEx, and is co-recipient of the Nobel Peace Prize (in 1988, sharing it with 35,000 other peacekeepers!).  He received his doctorate from George Fox University in 2012. Married to his college sweetheart, Patricia Chylla of Bloomfield Hills, MI  for 38 years, they have two grown children, Laura and Rebecca. Contact Ted at 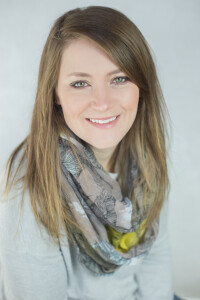 Sara attended Concordia University where she earned her Bachelor's degree in Christian Education, with a minor in psychology. She has 18 years experience working with youth, both as a volunteer and professionally. She has a passion for serving the community, and helping youth develop into leaders. She stays busy raising her two sons with her husband Tim. In her free time she loves reading, and all things crafting.
Contact Sara at 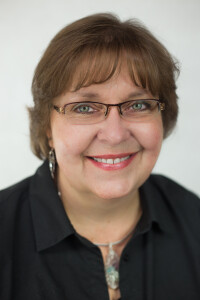 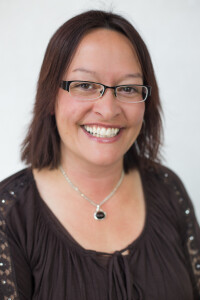 Krista serves as the Administrator of our Preschool Ministry program. She began her career in educational ministry in 1996, when she received her first call after graduating from Concordia University Portland. She served with the congregation at Pilgrim Lutheran School, in Santa Monica, California, where she taught Grade One, and collaboratively developed a new Seventh and Eight Grade program for the school. She served on the Educator's Cabinet of the Pacific Southwest District (LCMS) during her time in California. Locally, Krista has enjoyed serving in Christian Education, as the Director of our preschool since it's inception and startup in 2008, as a member of the Northwest District Early Childhood Director's Leadership Circle and District Educator's Conference Team, as well as in her role as National Lutheran Schools Accreditation Consultant for the Northwest District. She is passionate about sharing the love of Jesus with young children and their families, while preparing children for Kindergarten. She is an advocate for equal educational opportunities for all children, and strives to instill a desire for lifelong learning in all with whom she works. Additionally, Krista has been a professional educator in our local public schools since 2001, serving students in Grades One thru Eight as a classroom teacher, and serving their families as an alternative learning consultant within the framework of a parent-partnered homeschool program. Krista loves the outdoors, singing with the Good Shepherd Music Worship Team, experimenting in the kitchen, and spending time with her family. She and her husband Jason, have four children, Jordan, Zion, Astoria, and Canaan. Contact Krista and Good Shepherd Lutheran Preschool at 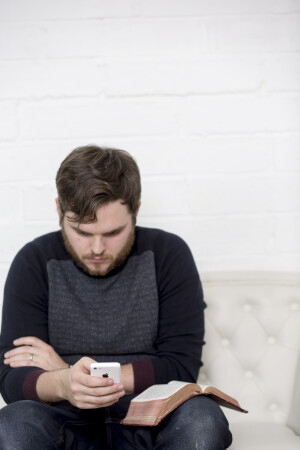 Let Your Gratitude RING Out